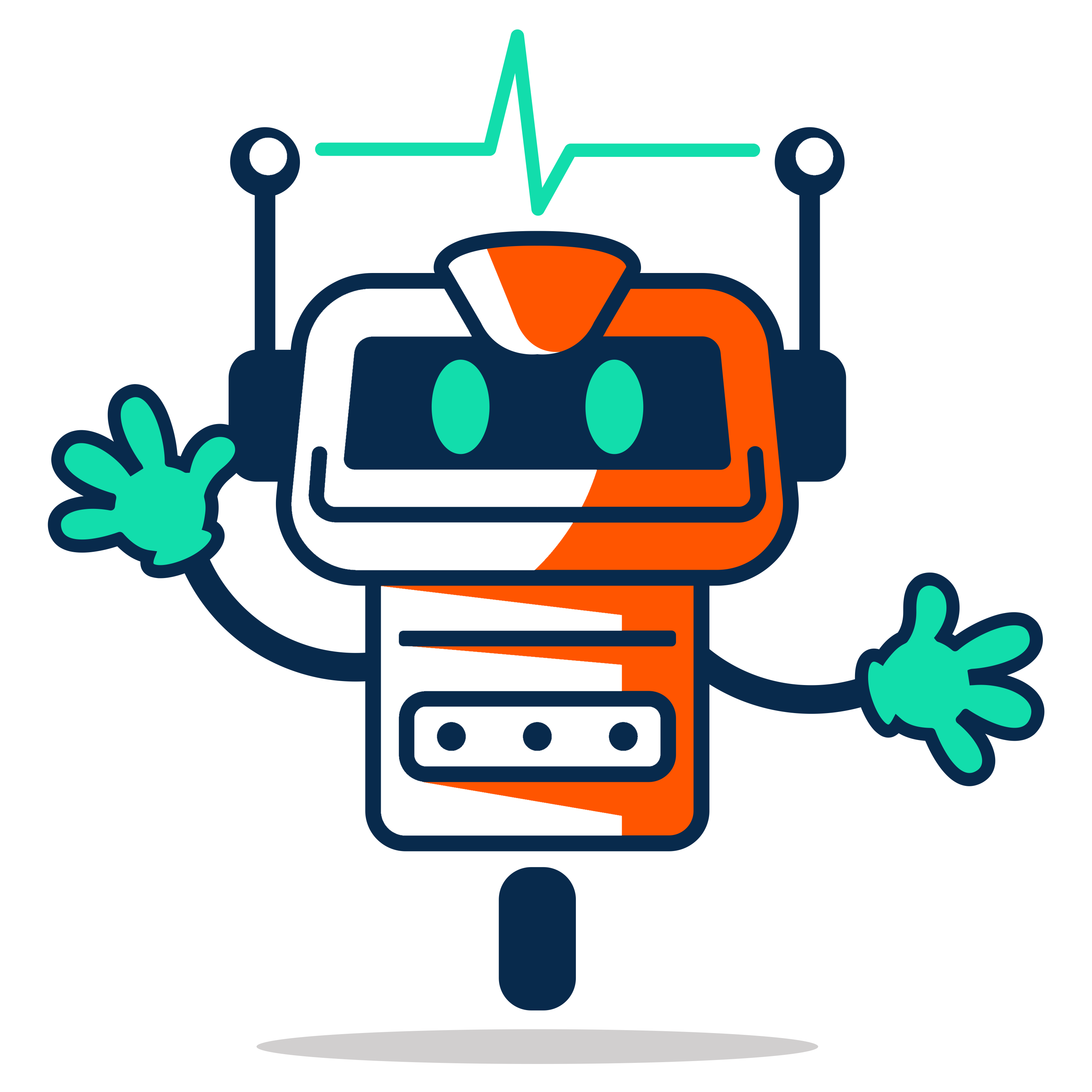 This demo uses an accelerometer to show you the acceleration in the X, Y and Z directions, in m/s2.

When you move the micro:bit in the X, Y or Z direction, you should see the numbers change. They will even change a little bit when the micro:bit is sitting still, due to small vibrations. We will learn more about how to use these numbers in your code in later lessons – eventually using the accelerometer to detect tilt!

While your device is sitting still on the table, LED screen up, Z should be about -9.8. X and Y should be between -1 and 1.